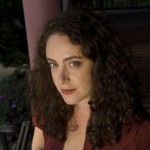 Alyssa Katz is a member of the New York Daily News editorial board and the author of The Influence Machine: The U.S. Chamber of Commerce and the Corporate Capture of American Life (Spiegel & Grau, 2015). She is also the author of Our Lot: How Real Estate Came to Own Us (Bloomsbury, 2009). Previously, Katz was editor of The New York World, an accountability journalism project at Columbia Journalism School covering city and state government, taught journalism at New York University and the City University of New York, and has written for The Nation, The American Prospect, Mother Jones, The Next American City, The Big Money, Salon, Housing Watch, and other publications. Katz also worked with the Pratt Center for Community Development, an organization that helps community-based organizations in New York City’s low- and moderate-income communities influence city planning and development. Alyssa was editor-in-chief of City Limits, an award-winning magazine investigating the institutions and policies at work in New York City’s neighborhoods. Before covering urban policy, politics and housing, Alyssa was a cultural critic for The Village Voice, The Nation, and Spin. She received her BA from the University of Michigan, Ann Arbor. She lives in Brooklyn, New York. Last updated May 2017 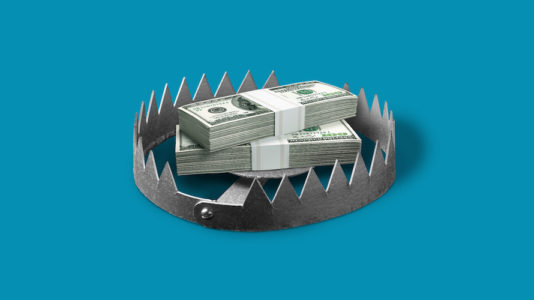 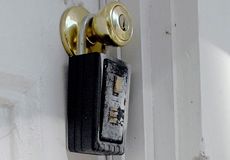 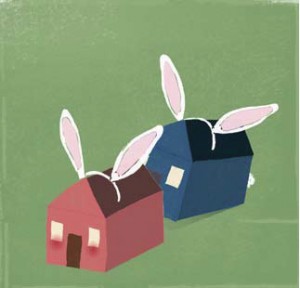 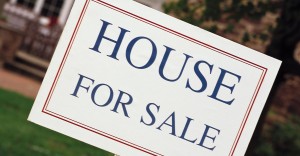 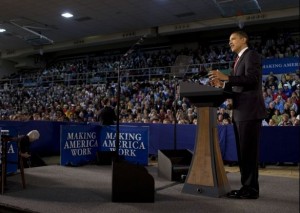