Anna Lenzer’s interest in water was sparked while earning her science degree at the University of British Columbia, where she wrote her senior thesis on water privatization. In 2005, she was hired as the lead researcher on Village Voice reporter Wayne Barrett’s book, Grand Illusion: The Untold Story of Rudy Giuliani and 9/11. Lenzer then worked as a reporter for Pulitzer Prize-winning New York Times reporter David Cay Johnston’s book, Free Lunch: How the Wealthiest Americans Enrich Themselves at Government Expense. In 2007, a 10,000-word story, “Water Pressure”, that she did for City Limits Investigates was published as the entire issue of that magazine. It won a Best Investigative/In-Depth award from the Independent Press Association. She also worked as a freelancer in the research department at Rolling Stone magazine. Last updated July 2017 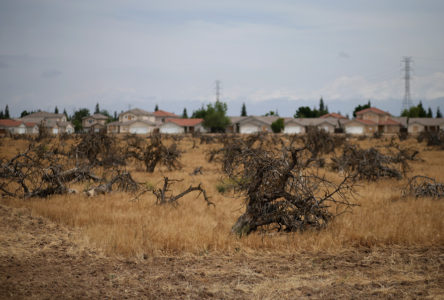 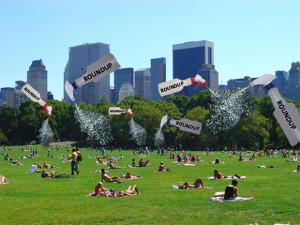 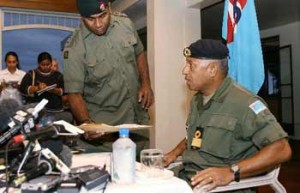