I'm a visual journalist based in Richmond, Virginia. During my nearly 30-year career, I have photographed conflict, politics, activism, daily life, and more around the world and in my own backyard. My strength is capturing life candidly, clearly, and creatively. I strive to tell stories in pictures about people and situations that might not otherwise be told, with integrity, professionalism, independence, passion, and compassion. My photos have appeared in the New York Times, Buzzfeed, Narrative.ly, Pixel Press, and other media outlets. I photograph for nonprofit clients, including the League of American Bicyclists, National Trust for Historic Preservation, Academy of American Poets, Museum of the Moving Image, and Race Forward. My documentary, Full Disclosure, which appeared in 2011 on The Documentary Channel, along with several magazine articles and photo exhibitions, grew out of three media embeds in Iraq with U.S. Marines. Before going freelance in 2002, I was a CNN correspondent. Prior to that, I was Beijing bureau chief for US News & World Report, during which time I photographed for many of my articles. Currently, I'm currently working on Make the Ground Talk with my wife, Erin Hollaway Palmer, a documentary that evokes life in a historic black community that was uprooted during World War II to build a naval base, now a top-secret U.S. military installation. Another project, photography of Virginia's neglected African American cemeteries, grew out of the documentary. Last updated May 2017 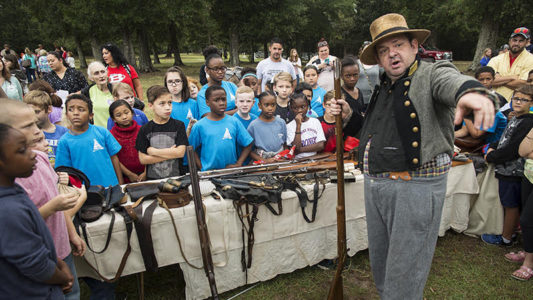 Civil War-era myths are kept alive at Confederate monuments with stories of “benevolent slave owners” and enslaved people “contented with their lot.” 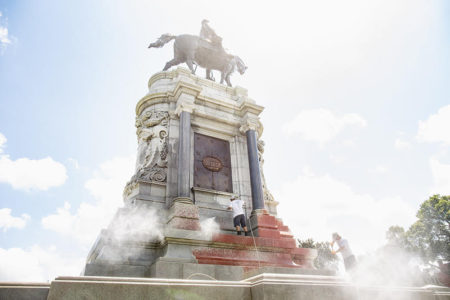 Years of taxpayer money has kept Confederate cemeteries in pristine condition. Can there be true equity for historic African-American burial grounds? 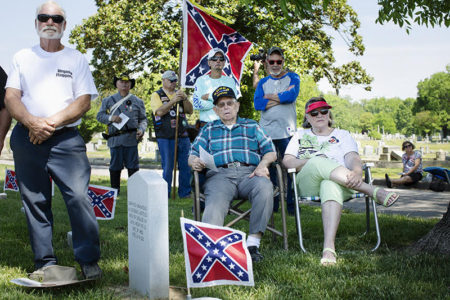 The monuments we erect are supposed to commemorate history. But in many cases, they’re instrumental in erasing it. 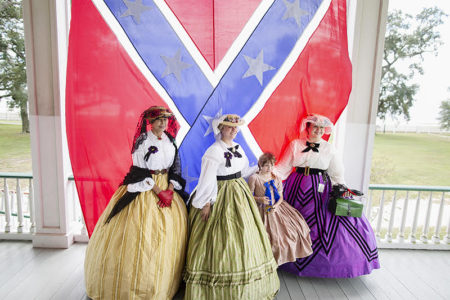 In the last decade alone, American taxpayers have spent at least $40 million on Confederate monuments and groups that perpetuate racist ideology.

Texan Shahed Hossain, a US green card holder, was deported to Bangladesh just for telling a border guard that he was a citizen. He’s but one casualty of President Obama’s policy of mass deportations.

Plenty of noise erupted after Michael Hastings’ Rolling Stone profile of General Stanley McChrystal hit the Web two weeks ago. Lara Logan slammed him for betraying what she views as the sacred trust between those in… 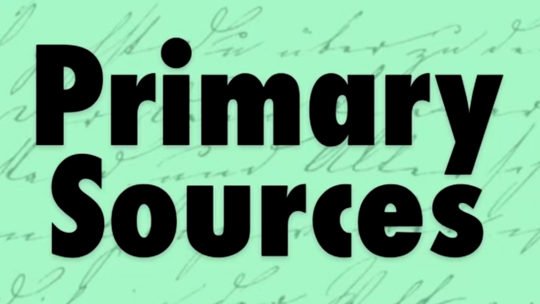 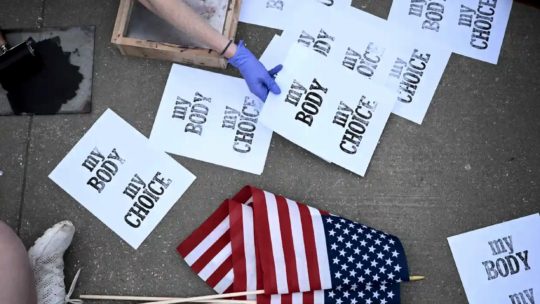 Here’s How Americans Can Fight Back to Protect Abortion Rights