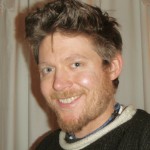 Christopher Ketcham, a freelance writer, has written for Vanity Fair, Harper’s, GQ, Details, the Nation, Salon, Orion, Mother Jones, Men’s Journal, National Geographic, Hustler, Penthouse, Maxim, and many other magazines, newspapers and websites. He divides his time between Brooklyn, New York, and Moab, Utah, where he writes more poetry than is publishable or readable. In 2002, he was selected as a Livingston Awards finalist for his Salon.com coverage of the 9/11 attacks in New York. In 2004, he published a book of poetry about September 11, which Norman Mailer declared “the best book I never got. Can you re-send?” Last updated May 2017 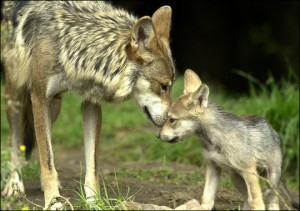 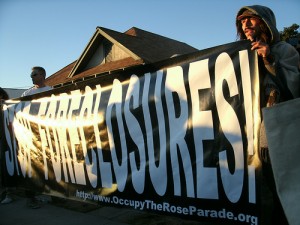 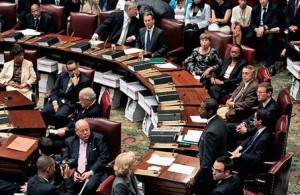 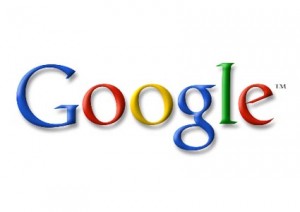 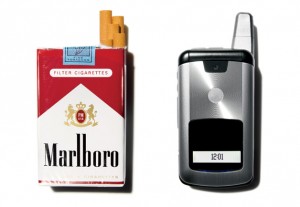