Clint Hendler is the managing editor of Mother Jones. Before rejoining Mother Jones in 2012, Clint was deputy editor of the Columbia Journalism Review, where he covered media law, government transparency, and the political press. (His first stint at MoJo was an intern and fellow just out of college.) His writing has been published by The New York Times, the Independent, AlterNet, The Nation, and CNN. He swims year round in San Francisco's Aquatic Park and ferments, pickles, and scratches a small patch of dirt in the city's Bernal Heights neighborhood. Last updated May 2017 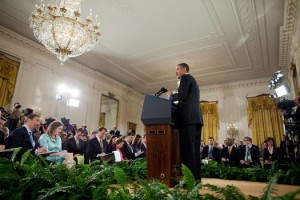 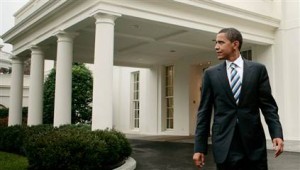