Emma Jacobs is an independent, multimedia journalist based in Philadelphia. She has reported for domestic and international radio broadcasters including NPR, PRI's The World, Marketplace, CBC and Deutsche Welle. She worked in the newsrooms of WNYC and WHYY, and spent the winter of 2015 reporting for NPR from the French island of La Réunion as the network's Above the Fray fellow. She also produced and reported podcasts with ESPN's FiveThirtyEight, Life of the Law and The World in Words. Her writing has appeared in publications including The Washington Post, The Philadelphia Inquirer and CityLab. Her work has received support from The Nation Institute and the Fund for Investigative Journalism. Last updated July 2017 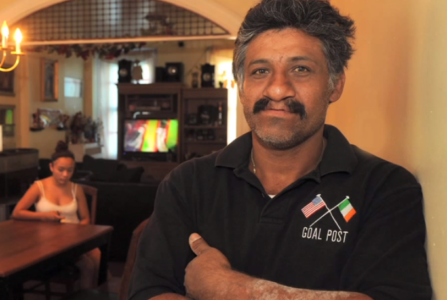 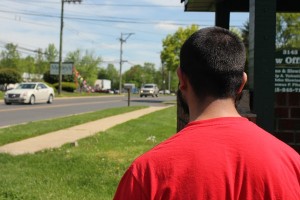