Greg C. Bruno is a journalist and editor whose work has appeared in The New York Times, Foreign Affairs, The Guardian, Forbes, UAE-based The National, and other international print, online and radio outlets. A native of Vermont, Bruno has spent over a decade living in and writing about China, Tibet and the Tibetan exile community. Bruno was a Term Member of the Council on Foreign Relations in New York, where his previous work on U.S.-Pakistan relations earned him top honors from the Overseas Press Club and an Emmy nomination from the Academy of Television Arts and Sciences. He is currently an Associate Editor at Project Syndicate in Prague. Last updated July 2017 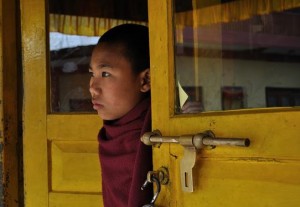 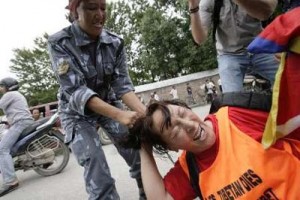 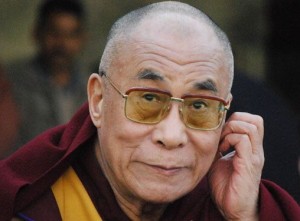