Jean Friedman-Rudovsky is an award-winning freelance journalist based in Philadelphia. From 2006-2013, she lived in La Paz, Bolivia, where she was the reporter for TIME magazine. She is a Contributing Editor to ViceMagazine and her writing has been published in The New York Times, Cosmopolitan, Science, Foreign Policy, Bloomberg Businessweek, andMarie Claire, among others. She cover topics related to social justice and reports on the lives of people and communities whose voices are underrepresented in the mainstream media. She is currently the project editor of The Reentry Project, a collaboration among 15 of Philadelphia’s general interest newsrooms and community and ethnic media organizations to reveal and investigate credible responses to the challenges of recidivism and reentry. Supported by the Solutions Journalism Network and the Knight Foundation, the project seeks to advance the conversation on reentry by exploring the social and economic toll of high recidivism rates and by highlighting models that demonstrate promise in facilitating a successful transition for returning citizens. Last updated July 2017 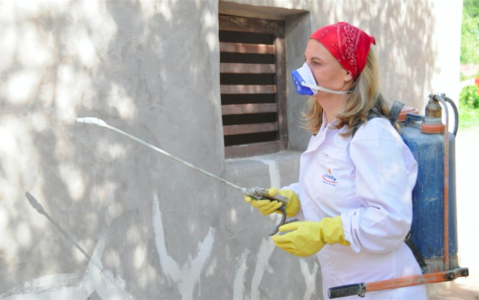 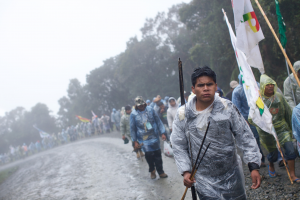 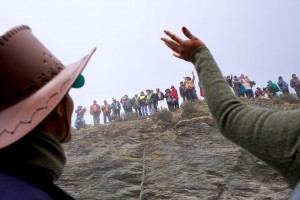 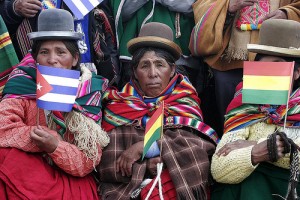