John Sandman has covered subprime finance — payday loans and the like — for AARP Magazine, Reuters, TheStreet.com and elsewhere. He received a 2013 Society of Silurians award for stories published in City Limits about how Internet payday loans were illegally made in New York. He went from predatory loans to student loans, which he began writing about in 2013 for TheStreet.com. Before that he covered Wall Street at Securities Industry News, where he contributed to coverage of the 2001 attack on the World Trade Center that won a Jesse H. Neal award in 2002. His novel, Debt Collectors In Love, will be published in the Spring of 2018 and envisions a country where the transition from student debt to assisted living facilities will become routine. Last updated March 2018 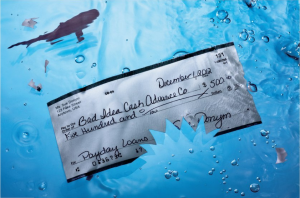 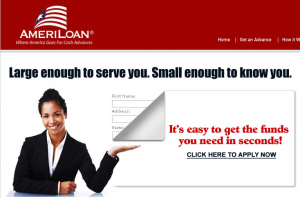 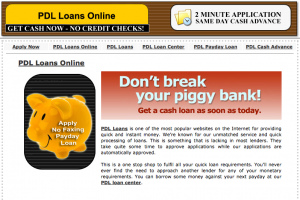