Jonathan Cohn is a senior national correspondent at HuffPost who writes about politics and policy with a focus on social welfare. He is also the author of Sick: The Untold Story of America's Health Care Crisis -- and the People Who Pay the Price. Jonathan worked previously at the New Republic and American Prospect, and has written for the Atlantic, New York Times Magazine, and Self. His journalism has won awards from the Sidney Hillman Foundation, the Association of Health Care Journalists, World Hunger Year, and the National Women's Political Caucus. Jonathan can be reached at jonathan.cohn@huffingtonpost.com. 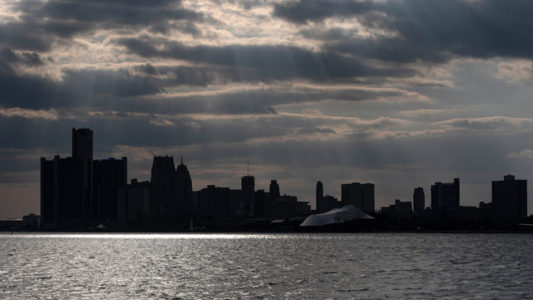