Joshua E. S. Phillips has reported from Southeast Asia, the Middle East, South Asia and Central America. His work has appeared in The Washington Post, Newsweek, The Atlantic, The Nation, Salon, the San Francisco Chronicle, and the Atlanta Journal-Constitution, among other publications. He has produced broadcast features for NPR, PRI, the BBC, Reveal, PRX and Al Jazeera. Phillips won a Heywood Broun Award and Alfred I. duPont-Columbia University Award for excellence in broadcast journalism for his American Radio Works documentary What Killed Sergeant Gray. Last updated July 2017 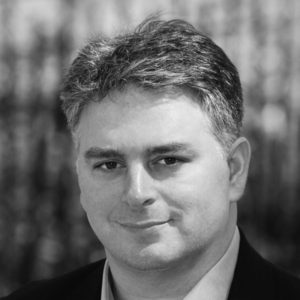 Investigative Fund reporter Joshua E.S. Phillips discusses the “Detainee Abuse Task Force” which was created in Iraq to investigative allegations of cruel treatment of detainees. Despite their handling of hundreds of cases, not a single one led to a court martial hearing. Phillips discusses the culture of torture that may persist within the Army as a result of impunity for abuses committed during the Bush administration. 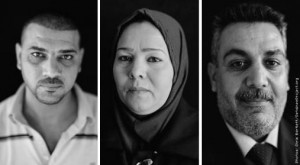 Grave allegations of brutality and torture by US forces extend far beyond water boarding and Abu Ghraib. But has there been accountability? Inside the Army’s Detainee Abuse Task Force. 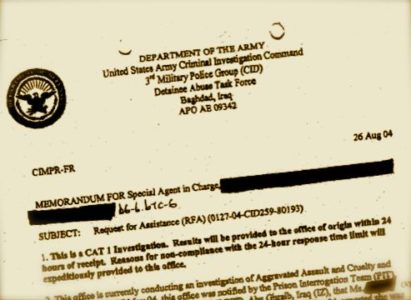 Former agents say the Army’s attempt at accountability after Abu Ghraib was a whitewash. 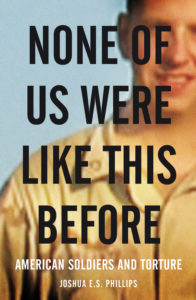 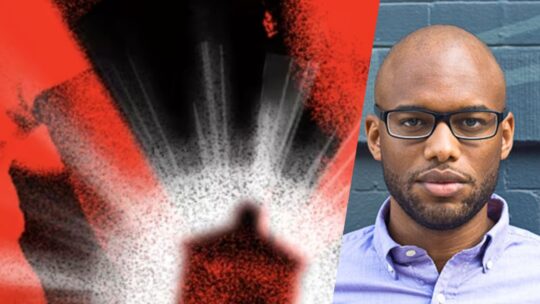 THE YEAR VIRGINIA REWROTE THE RULES OF POPULAR CULTURE 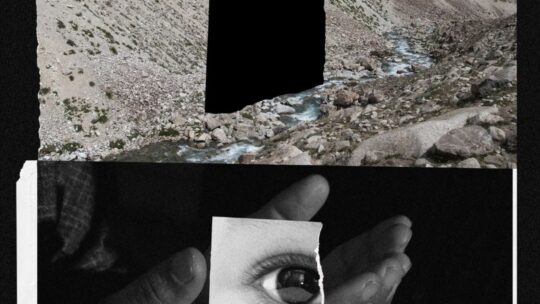 ‘How Did This Man Think He Had the Right to Adopt This Baby?’