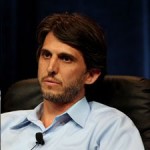 Kelly Hearn has written on national security and diplomacy as a staff writer for The Washington Times. His investigative reporting has been funded by The Pulitzer Center on Crisis Reporting, The Nation Institute, and the North American Congress on Latin America. His freelance articles have appeared in The Washington Post, The Nation, Yale 360, National Geographic News, The Christian Science Monitor and The Virginia Quarterly Review. Last updated July 2017 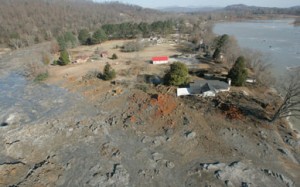 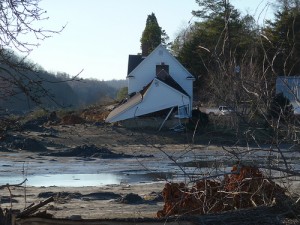