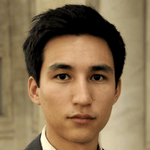 Lee Fang is a journalist with The Intercept with a longstanding interest in how public policy is influenced by organized interest groups and money. He was the first to uncover and detail the role of the billionaire Koch brothers in financing the Tea Party movement. His interviews and research on the Koch brothers have been featured on HBO’s “The Newsroom,” the documentaries “Merchants of Doubt” and “Citizen Koch,” as well as in multiple media outlets. He was an investigative blogger for ThinkProgress (2009-2011) and then a fellow at the Investigative Fund of the Nation Institute and contributing writer for The Nation. In 2012, he co-founded RepublicReport.org, a blog to cover political corruption that syndicates content with TheNation.com, Salon, National Memo, BillMoyers.com, TruthOut, and other media outlets. His work has been published by VICE, The Baffler, the Boston Globe, the San Francisco Chronicle, The Progressive, NPR, In These Times, and The Huffington Post. His first book, The Machine: A Field Guide to the Resurgent Right, published by The New Press, explores how the conservative right rebuilt the Republican Party and its political clout in the aftermath of President Obama’s 2008 election victory. He is based in San Francisco. Last updated July 2017 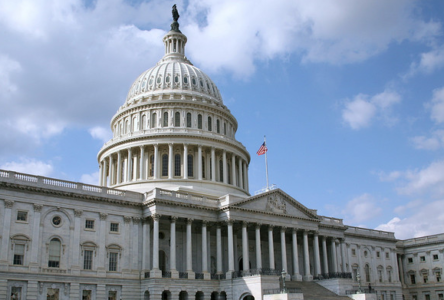 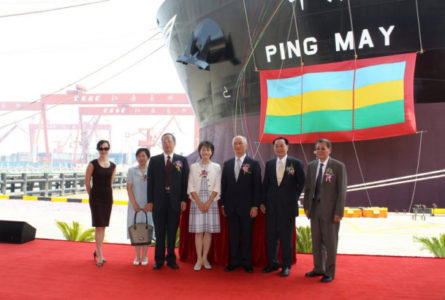 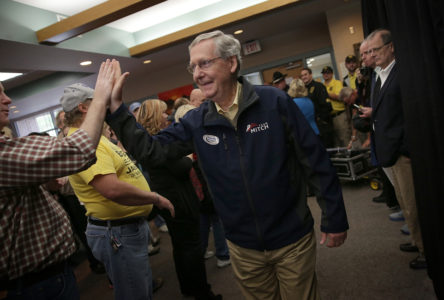 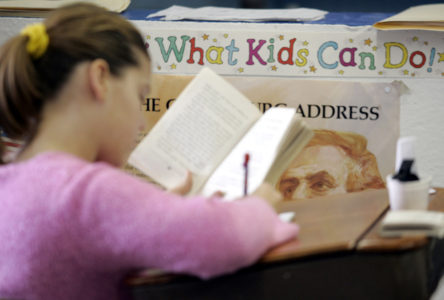 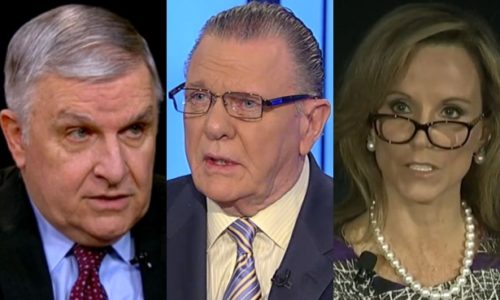 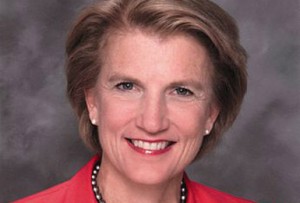 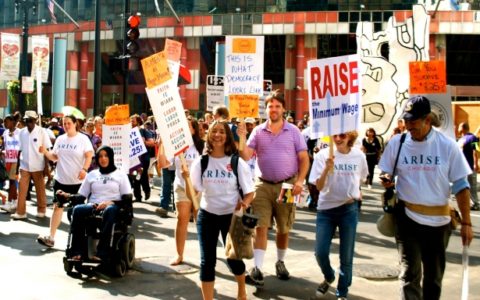 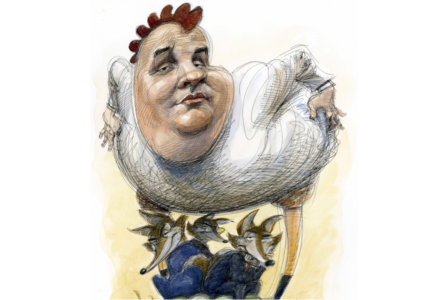 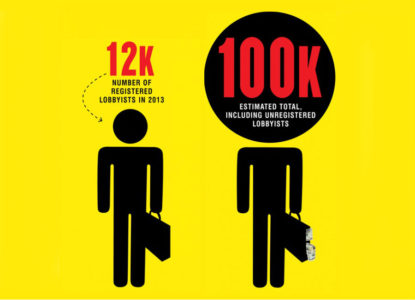 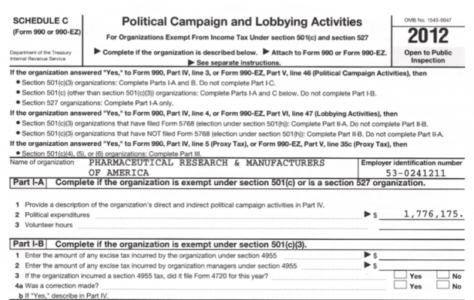 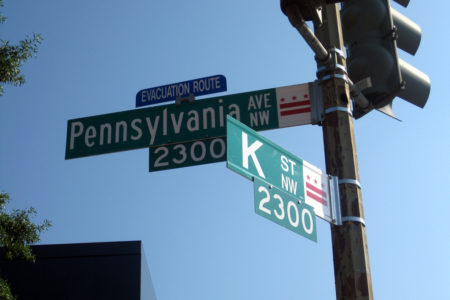 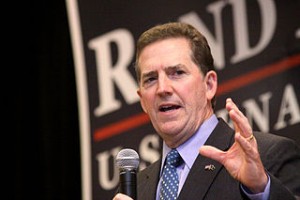 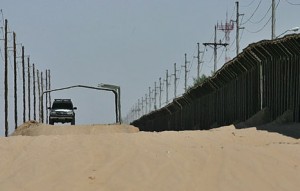 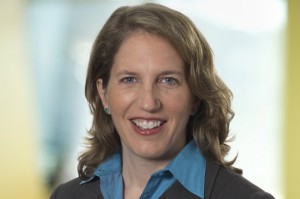 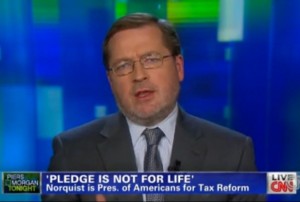 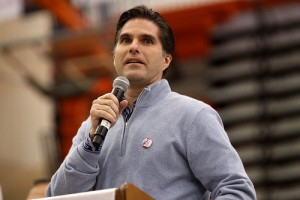 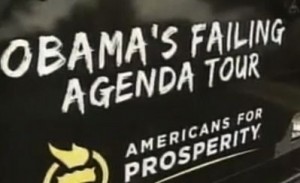 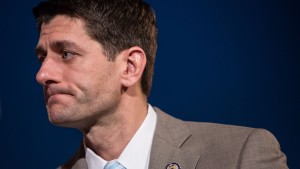 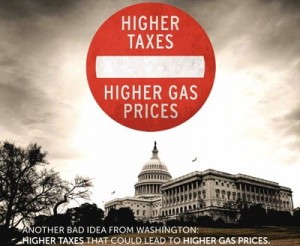 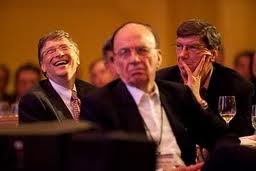