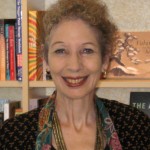 Lucy Komisar is an investigative journalist who since 1997 has focused on financial and corporate corruption and how they are enabled by the offshore bank and corporate secrecy system. With help from the Investigative Fund, she did an exposé of the food service company Sodexo for In These Times and The New York Times, which led to its $20 million settlement with New York State. For an article she brought to the Miami Herald on Allen Stanford's Ponzi scheme "State Aided Suspect in Huge Swindle", July 5, 2009 she won: * Gerald Loeb award for business and financial journalism by medium & small newspapers; * National Press Club award for Newspaper Consumer Journalism; * Sigma Delta Chi award for Non-Deadline Reporting (Daily Circulation 100,001+) bestowed by the Society of Professional Journalists; * National Headliner Award, second place for Business News, administered by The Press Club of Atlantic City; * Sunshine State Award, first place for Non-Deadline Business Reporting, given by South Florida chapter, the Society of Professional Journalists. Last updated July 2017 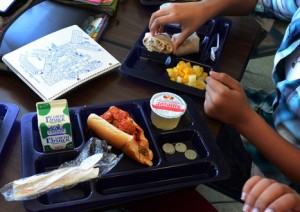 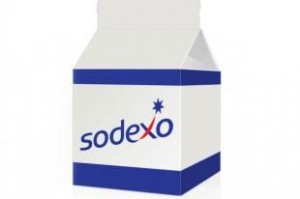