Max Blumenthal is an award-winning journalist and bestselling author. He currently edits Alternet's Grayzone Project. His work has appeared in publications including The Nation, American Prospect, Salon, the Washington Monthly, and Huffington Post. He was a Nation Institute/Puffin Foundation Writing Fellow and a Research Fellow for Media Matters for America. His reporting on the serial killings of female sweatshop workers in Ciudad Juarez, Mexico earned him a Best Independent Feature award in 2003 by the USC Annenberg/Online Journalism Association. Blumenthal is the author of three books published by Nation Books: The 51 Day War: Ruin and Resistance in Gaza (2015), Goliath: Life and Loathing in Greater Israel (2013), and Republican Gomorrah: Inside the Movement that Shattered the Party (2009). He received a B.A. in history from the University of Pennsylvania in 1999. Last updated July 2017 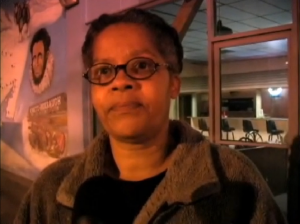 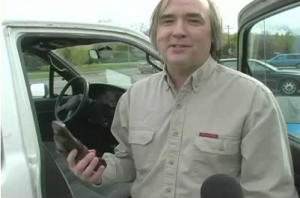 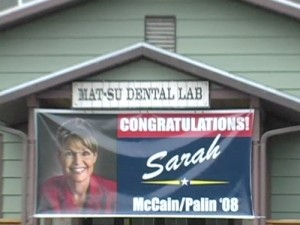 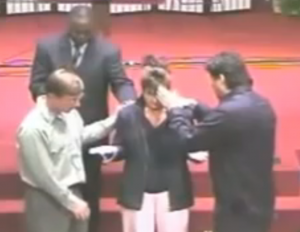