Robbie Corey-Boulet is an associate editor at World Politics Review. He previously worked as a freelance journalist in West Africa, focusing primarily on African politics and LGBT life in the region. His stories have been published by The Guardian, Al Jazeera America, World Policy Journal and Guernica, among other outlets, and he worked for AP's West and Central Africa bureau for five years. In 2016 he completed a two-year fellowship from the Institute of Current World Affairs that involved investigating LGBT activism and homophobia in Côte d'Ivoire, Cameroon and Burkina Faso. Follow him on Twitter @rcoreyb. Last updated July 2017 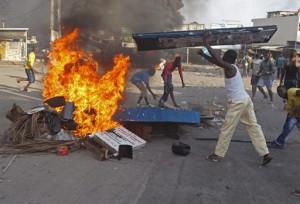 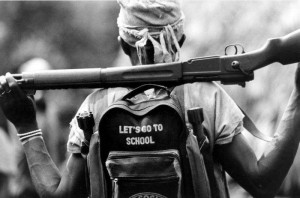 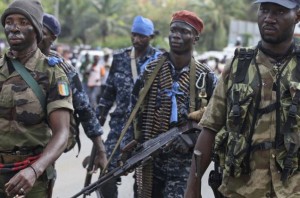