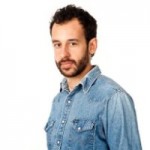 Saki Knafo is a freelance journalist whose work has appeared in The New York Times Magazine, GQ, Men's Journal, The Atlantic, and many other publications. His pieces have also been included in Best American Travel Writing and other anthologies. His New York Times Magazine cover story on Edwin Raymond, a black police officer who sued the NYPD over racial discrimination, received awards from the New York Press Club and the Press Club of Atlantic City. The story was developed in partnership with the Investigative Fund. Saki lives in Brooklyn. Last updated July 2017 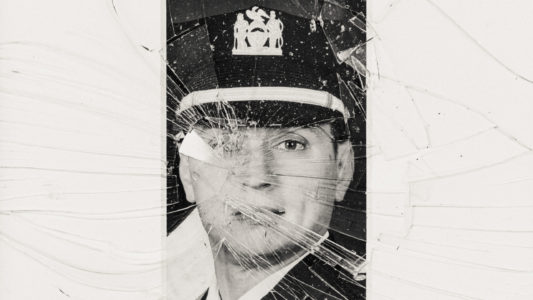 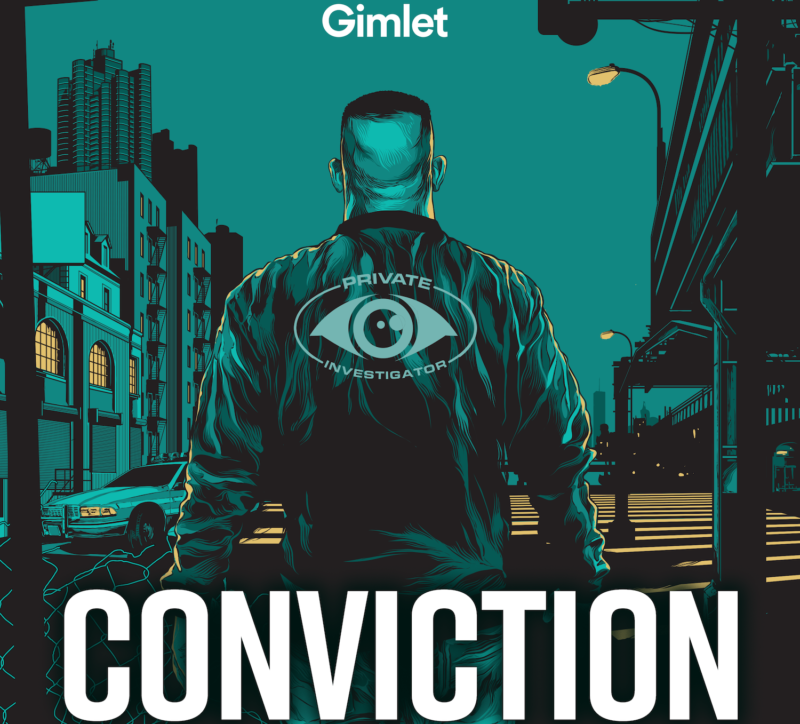 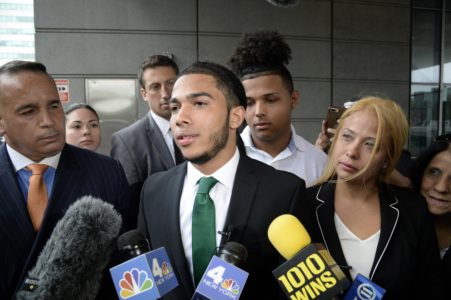 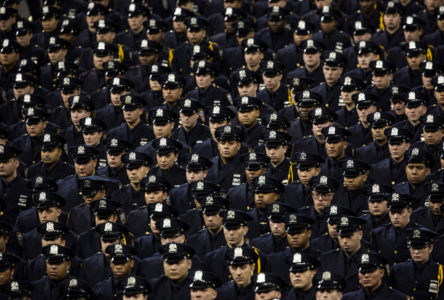