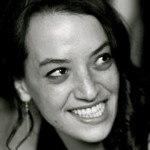 Sarah A. Topol is a journalist based in Istanbul. Her writing has been published in The Atlantic, Businessweek, Foreign Policy, Fortune, GQ, Harper's, Newsweek, The New Republic, The New York Times, Outside, Popular Science, and Slate, among others. She won the 2012 Kurt Schork Award in International Journalism for her coverage of the civil war in Libya. Her trip to meet the Bedouin tribesmen who kidnap foreign tourists in Egypt's Sinai Peninsula is featured in Best American Travel Writing 2013. She was the 2013 recipient of a grant with The Investigative Fund at The Nation Institute for her work in Sahel, as well as a 2016 grantee for work in the Dominican Republic. Last updated May 2017 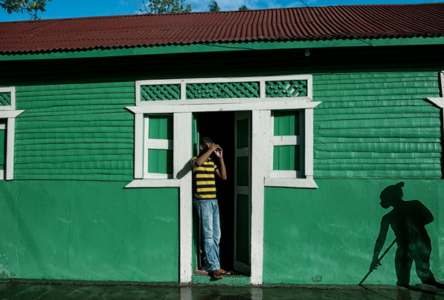 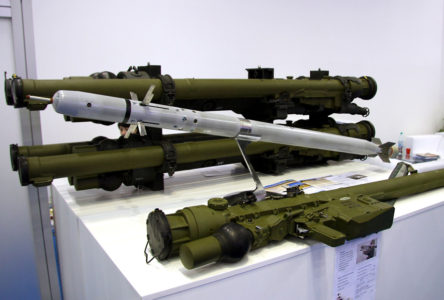