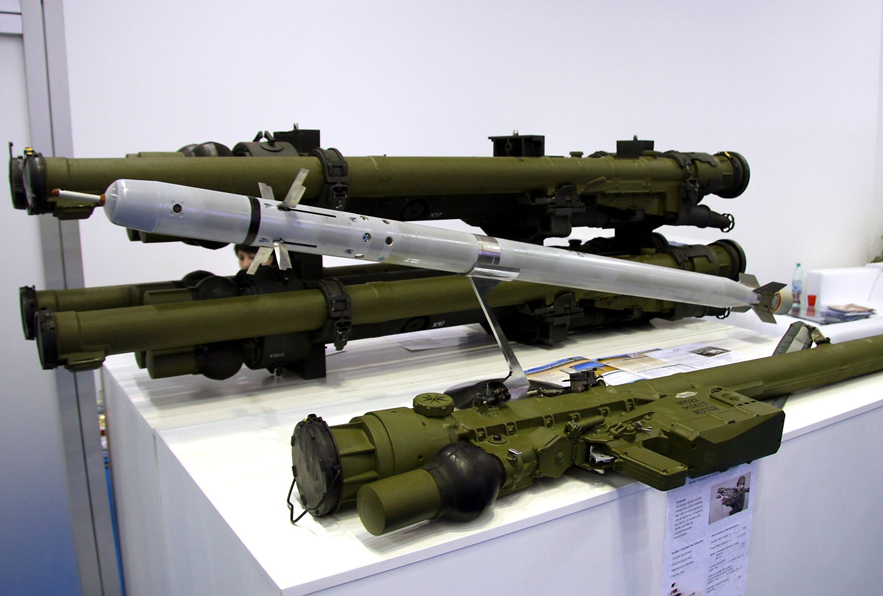 An Igla-S missile with its launch tube. | Credit: HIGH CONTRAST/FLICKR

From the air, Ubari looked exactly like the pitiful Saharan frontier town it is. Squat, unpainted cement buildings jutted from the southern reaches of the Libyan desert like a child's scattered blocks. There were a few emerald-colored farms, irrigated by the man-made river — a vestige of Muammar Qaddafi's grandiose plan to pump water from the aquifers and make the desert bloom. Most of Ubari was beige, however, with a latticework of windblown rifts in the surrounding sand dunes. At ground level, I would soon discover, the place looked just as bleak.

But beneath Ubari's tumbledown exterior hid a turbulent truth: the town was a key transit point in a complex weapons pipeline that stretches across Africa and the Middle East. Libya shares 2,500 miles of border with six different countries, and its southwestern desert is a major trafficking zone, with drugs, migrants, fuel, and food flowing through en route to further delivery points. Smugglers living in Ubari or making regular stops there trade all these goods, but weapons are the local specialty.

There is no shortage of merchandise. During the Libyan revolution of 2011, NATO's bombing campaign targeted Qaddafi's arms depots — and since these facilities were seldom more than partially destroyed, they became gold mines for weapons foragers.

When I arrived in Ubari last fall, I had already visited one such site, a military base just a few miles outside Sabha, the largest city in southern Libya. The military base, Jebel Bin Arif, was completely abandoned. A stubby cement wall did little to protect the eight battered buildings. There was no glass left in any window frame that I could see; the guardhouse down the road was empty. The militia commander showing me the site ticked off a list of what he expected was still inside: “Rockets, land mines, ammunition, explosive stuff.” The only thing that stopped us from going inside one of the buildings was self-preservation — unexploded ordnance left behind by airstrikes could be anywhere.

Weapons have always existed on the African black market, of course. But Qaddafi's stockpiles are more sophisticated than what was previously on offer. Among the most worrisome weapons now in circulation are man-portable air-defense systems (MANPADS)— shoulder-fired missiles that can be used to take down a commercial airliner during takeoff or landign, when the plane is at lower altitudes. The United Nations estimates that Qaddafi had 20,000 MANPADS, of which about a quarter have been roudned up by a US-funded program. Still, as a senior UN official in Tripoli put it: “If you're determined to bring a plane down, does it matter if there are twenty thousand or one?” He added that MANPADS were only part of the problem. “It'd open shopping,” he said. “A warehouse. The whole of Libya.” [...]

Read the rest in the December 2014 issue of Harper's.

Sarah A. Topol is a journalist based in Istanbul.