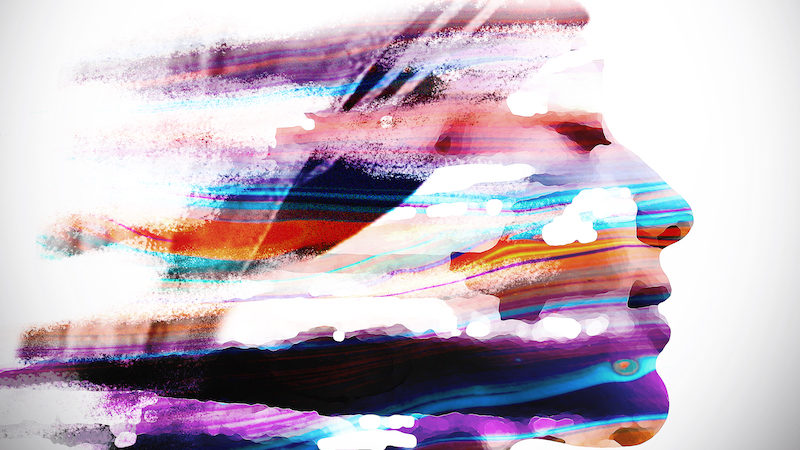 In a new podcast, reporter Kathryn Joyce joins Erika Lantz and Elin Lantz Lesser from Rococo Punch to uncover a new, never-reported aspect of the Catholic Church’s sex abuse crisis, which found its way inside Mother Teresa’s religious congregation, The Missionaries of Charity. “The Turning: The Sisters Who Left,” a new 10-part podcast series from Rococo Punch and iHeartMedia, tells the stories of the women who made the ultimate sacrifice to join Mother Teresa’s religious order. But some found that life inside was not what they’d imagined. Former sisters who worked closely with Mother Teresa describe her bold vision and devotion to charity and prayer. But many — for the first time — also share stories of suffering and betrayal.

Joyce and Type Investigations collaborated with Rococo Punch on Episode 7 of the series, in which two former nuns allege that they were sexually abused by their mistresses — the nuns in charge of their spiritual formation and day to day life.

Eli Anastasia Demidova, a 33-year-old former nun originally from Russia who now uses he/him pronouns, says he was sexually abused for months while stationed in West Bengal, India, in a city called Chinsurah, in 2014. Bathilde, a 62-year-old former nun who lives in Paris and asked that her last name not be used, says she was also regularly sexually abused while stationed at a convent in San Gregorio, in Rome, in 1987.

Over the course of this investigation, Joyce and Erika Lantz, the host and senior producer of “The Turning,” spoke or corresponded with close to 20 people with insights into these cases or abuse in religious settings more generally. They examined dozens of letters to and from the former nuns and members of the Missionaries of Charity leadership, as well as numerous legal documents, church investigation reports, and communications from the religious group regarding their processes and policies.

While sexual abuse by priests in the Catholic Church has been reported extensively, abuse by nuns has not been widely acknowledged, partly because people don’t expect women to be abusers. But Joyce and Lantz’s reporting reveals the toll that sexual abuse can take on nuns as well, and how the Catholic Church has turned a blind eye to these allegations.

Our executive producers are Jessica Alpert and John Perotti at Rococo Punch and Katrina Norvel at iHeartRadio. Our theme music is by Matt Reed. For photos and more details on the series, follow us on Instagram @RococoPunch. You can reach out via email, too: TheTurning@RococoPunch.com