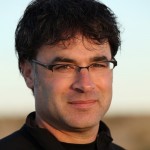 Dahr Jamail is a staff reporter Truthout. In late 2003, weary of the overall failure of the US media to accurately report on the realities of the war in Iraq for the Iraqi people, Dahr Jamail went to the Middle East to report on the war himself, where he has spent more than one year in Iraq as one of only a few independent US journalists in the country. Dahr has also has reported from Syria, Lebanon, Turkey and Jordan. He has also reported extensively on veterans’ resistance against US foreign policy, and is now focussing on anthropogenic climate disruption and the environment. Dahr’s stories have been published with Truthout, Inter Press Service, Tom Dispatch, The Sunday Herald in Scotland, The Guardian, Foreign Policy in Focus, Le Monde, Le Monde Diplomatique, The Huffington Post, The Nation, The Independent, and Al Jazeera, among others. Dahr’s writing has been translated into French, Polish, German, Dutch, Spanish, Japanese, Portuguese, Chinese, Arabic and Turkish. On radio as well as television, Dahr has reported for Democracy Now! and Al-Jazeera, and has appeared on the BBC, NPR, and numerous other stations around the globe. Dahr’s reporting has earned him numerous awards, including the 2008 Martha Gellhorn Award for Journalism, The Lannan Foundation Writing Residency Fellowship, the James Aronson Award for Social Justice Journalism, the Joe A. Callaway Award for Civic Courage, and five Project Censored awards. Last updated July 2017 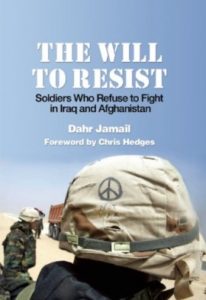 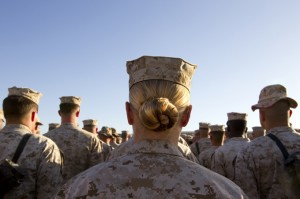 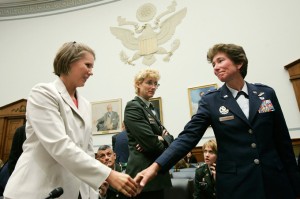 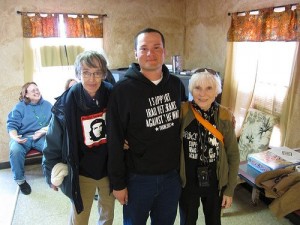