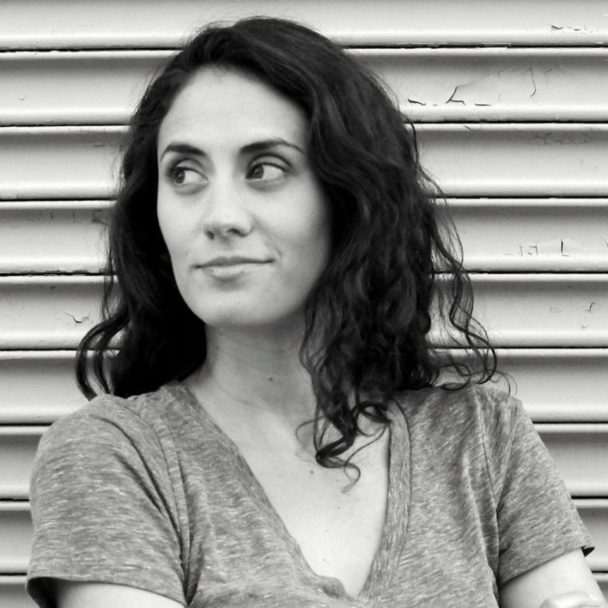 Juliana Schatz Preston is an Ida B. Wells Fellow with Type Investigations. She recently finished an investigation into how parents of children with severe mental illnesses feel pressured to relinquish custody to the state so their children can receive residential treatment. Juliana’s investigation delved into how this phenomenon plays out in Connecticut, where a group of parents has been pushing the state to stop the practice.

In this conversation, we learn about the challenges of reporting on bureaucratic systems, how Juliana broached sensitive topics with her subjects, and why it’s important to report on solutions as well as problems.

The Backstory · Juliana Schatz Preston: Reporting on Children & Mental Illness (from the archives)

Darya Marchenkova: What challenges did you face reporting on such an opaque, bureaucratic system?

Juliana Schatz Preston: It’s a very complex subject and at the beginning it seemed as though there was sort of a black-and-white accountability story, and it turned out to be—as you say—much more opaque. It’s more a story of a broken system, and certainly with parties that certainly need to be held accountable, but identifying that along the way was challenging.

Any time you deal with child protection subject matter, it’s risky and challenging in that way. I think finding parents that were open to sharing their stories took some time because it is so personal and it is so traumatic to relive certain moments in their personal stories.

I think going into this I read about it being a nationally occurring phenomenon and then realized very quickly that because each state handles their child protection or child welfare or mental health differently that I would have to concentrate on one state, and that state was Connecticut.

Finding hard data was challenging. We thought you know maybe we could find numbers of custodial relinquishments for mental health care, but those numbers don’t in fact exist. Luckily, I and the team found that there was a researcher working on this subject and had discovered that really two thirds of states don’t collect this data at all.

In Connecticut, they don’t collect this data in a formal capacity but through the reporting we discovered that there was a very distinct petition for neglect that selected what was called “uncared for due to specialized needs” that really isolated the number that we were looking for. And in fact, it represents an at minimum occurrence. So we think that there are other cases that fit this description, but those numbers are sort of out there in the ether and we don’t know how to collect them. Firm numbers are those petitions and, thank goodness, we were able to find them.

Marchenkova: You talk with families who tell their side of the story, and then you sit down with an official from the Department of Children and Families in Connecticut. What did it take to prepare for that interview with DCF?

Schatz Preston: In order to prepare for the interview with the Deputy Commissioner Christina Stephens from the Department of Children Families in Connecticut required a lot of preparation with my editor Alissa Figueroa and our counterpart editor at reveal Casey Minor to really evaluate what were the critical points that we needed to hear from them. Certainly, we wanted their perspective and their side. Truly they feel that they are not doing this in any kind of malicious way, but we really wanted to kind of understand: well, then why is it happening at all?

My interview with DCF occurred in the fall of 2018 and I started the reporting the previous year so this was a very long process and I think we wanted to make sure that we didn’t interview DCF until we had all of our reporting in line so that we could be very straightforward in presenting our findings.

Marchenkova: What was it like to hear different sides of the issue from the families and from DCF?

Schatz Preston: You know, one thing but DCF did make very clear was that the perspective of the parent was valid. They did give them that: this is a very traumatizing experience for a parent that’s going through arguably the biggest crisis of their family’s life, and to be in a situation where there are not a lot of options. That was never in question.

However, DCF felt that they were doing their job. Once the Department of Children and Families is involved in your world and family, everything you do is scrutinized through the lens of the Department of Children and Families, which is primarily an agency that deals with child abuse and neglect. Certainly, they have a mandate to provide this safety net of mental health services, but what can you say? What to you or I may appear like a family that is struggling, may be looked at differently.

Marchenkova: How did you approach asking parents sensitive and personal questions?

Schatz Preston: I spoke to families across the country. I mean, at least 30 parents, 12 parents in Connecticut. Many of them had—or I will say all of them—had the same story to tell but many of them were not prepared to share that publicly. One thing that is universal with these parents is the shame that they feel, the stigma that they feel, and so the parents who were not prepared, I did not push. It’s a game of odds. You ask enough of them, someone will be willing. I interviewed many people before I found the person that would be willing to share their story publicly who was just maybe a couple of years out of their most dramatic moments that felt that they had the wherewithal to revisit those moments and really relive them.

Marchenkova: You chose to include a potential solution to this problem from New Jersey. Why was it important to highlight a solution?

Schatz Preston: First and foremost I wanted to highlight this issue and let it be known that it occurs because when I first found out about it I just felt like it was bonkers. I could not even comprehend that this was even an option, if you can even call it an option. But on the other hand you know there is so much calling out of issues and problems and there really isn’t a ton done, in my opinion, to establish what possible solutions can be.

Let’s say someone in another state recognized it. Maybe they’re in a position of authority maybe they’re commissioner of their child welfare institution in their state and they’re listening to this story and then they hear: oh my gosh, this this is the same thing that’s happening in our state. Well, how good to then hear: oh, well, New Jersey was able to do something about it and this is how they did it. And since we interviewed that person, maybe they’ll reach out to that person afterwards. Giving someone the tools to fix the problem is just as important as expressing the problem.

Marchenkova: What did you learn from reporting this story that you’ll take with you to your next investigation?

Schatz Preston: I think the best thing just practically, reporter-to-reporter, is to be collecting all of your documentation as you go. I learned a lot about systems and everything, but I think on a practical reporter level I learned that you should be collecting all of your documentation as you go versus collecting some of that information toward the end of your reporting because it always will take longer than you think. My reporting took much longer than I expected. So fortunately everything was in line by broadcast but documents take time. Months. So as soon as you are told one thing and you think that you might need that element for your fact-check, just immediately request it so that you have the time.

Marchenkova: Was there anything that really surprised you about this story?

Schatz Preston: From the word go, I was surprised that child protective services agencies across the country are the agency indicated to manage mental health for children in their states and the safety net capacity when there are no other recourses which is often the case anyway because some insurances don’t cover it. Many school districts won’t cover it, and that to me felt problematic from the start.

The other thing that felt surprising to me was how vilified these parents were when at the end of the day they were just looking for help. 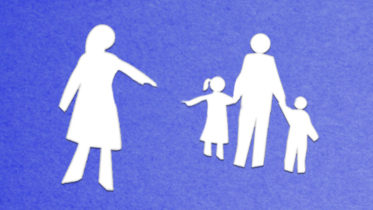 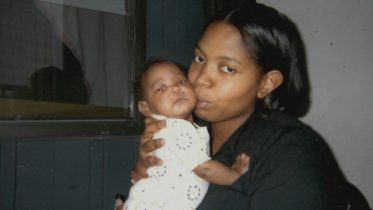