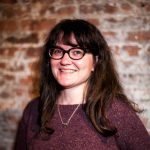 Renée Feltz is an award-winning investigative journalist who has covered immigration and criminal justice for 15 years, most recently for Rewire, the Guardian and the daily TV-radio newshour Democracy Now!, where she is a correspondent and was a senior producer. She has reported with the New York Times investigative unit, where she contributed to a Pulitzer Prize nominated report, as well as PBS Wide Angle and the Texas Observer. Renée graduated from the Columbia University Graduate School of Journalism with a focus on investigative reporting and was a 2010 Soros Justice Fellow. She was a finalist for the 2010 IRE Award and received the Front Page Award from the Newswomen's Club of New York. Renée is an instructor with People's Production House, and is an adjunct lecturer at Brooklyn College. Last updated July 2018 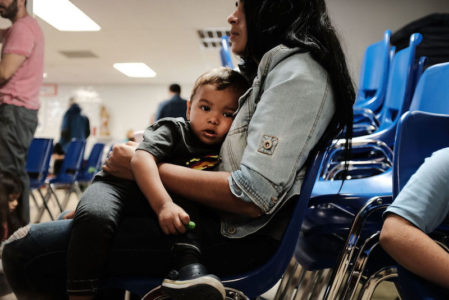 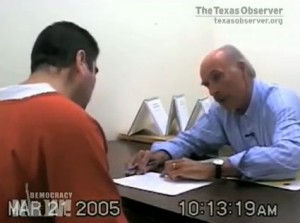 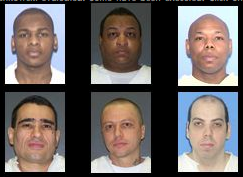 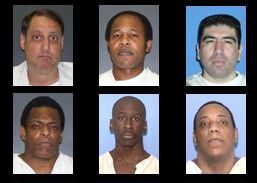 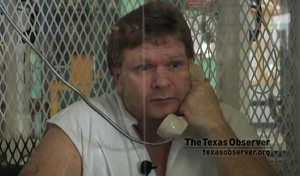