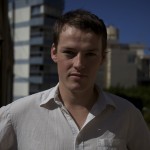 Don Duncan is an Irish journalist and filmmaker and journalist. Working in all media formats (with a soft spot for radio), Don has lived and worked in Europe, Asia, North America and the Middle East. From 2009-2012 he was based in Beirut, Lebanon and covered the Middle East before and during the series of Arab revolutions. His clients include: The New York Times, the Wall Street Journal, the Los Angeles Times, Foreign Policy, Le Monde Diplomatique, NPR, CBC, BBC, RTE, among others. He holds a bachelor's degree in literature from Trinity College Dublin, master's degrees in politics and journalism from Columbia University in New York and a master's in Film Directing from INSAS, the Belgian state film school. He is currently based in Dublin, Ireland. Last updated July 2017 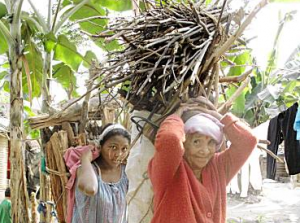 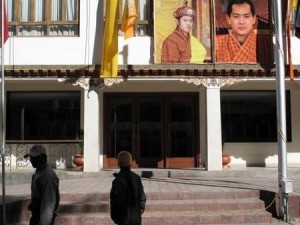 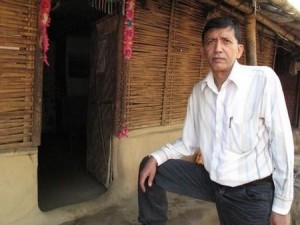 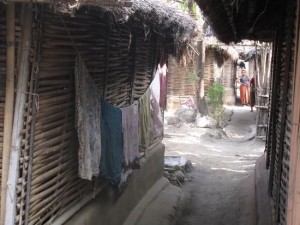 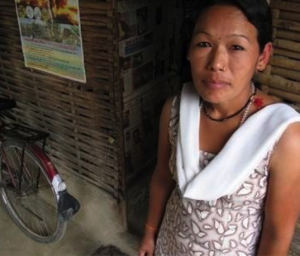